Every time we pick up a book the hope is that we’ll get lost in the story and be left with a book hangover. Those hangovers are tough because we’ve left behind a book we loved. Then there are the other sort hangovers: those you get because you pushed and pushed to finish a book you should have probably quit on, and you’re kicking yourself for wasting so much time. That’s the sort of hangover Dead to Her left me with, so let’s talk.

Warning: There are spoilers in this discussion! 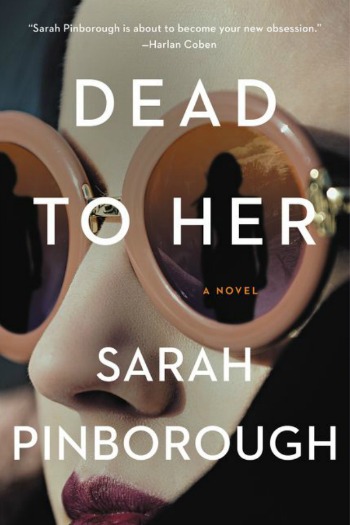 We’ll begin with a blurb from the publisher:

Marriage can be murder…

Marcie’s affair with Jason Maddox catapulted her into the world of the elite.
Old money, old ties, old secrets. Marcie may have married into this world—but she’ll never be part of it.

Then Jason’s boss brings back a new wife from his trip to London.
Young, attractive, reckless—nobody can take their eyes off Keisha.
Including Marcie’s husband.

SOMETHING YOU CAN NEVER, EVER UNDO…

Some people would kill for the life Marcie has—what will she do to keep it?

And now for some thoughts – questions – spoilers!

I don’t often thoroughly dislike a book and when I do I tend to just give it a quick mini-review, so I do feel bad here. This is the only Sarah Pinborough book I’ve ever read, and it’s very likely I’d enjoy others. The Goodreads rating is much better than mine with lots of 3, 4, & 5 star reviews. It’s always a bit of a mystery why we connect with some books and not with others. I’d love hearing from those who’ve read Dead to Her or plan to read it. Maybe I’ve missed the more subtle nuances of this story. Maybe it was meant to be more of a satire and I just didn’t get it. Maybe it just wasn’t the book for me.

Have you read Dead to Her?
Did you have any of the same issues as me?
Am I missing something here? 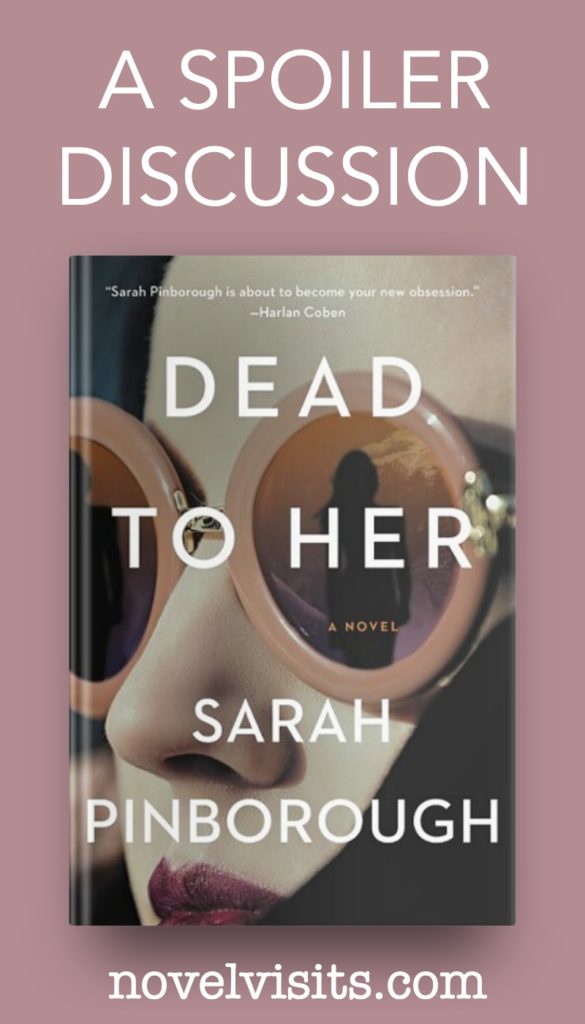