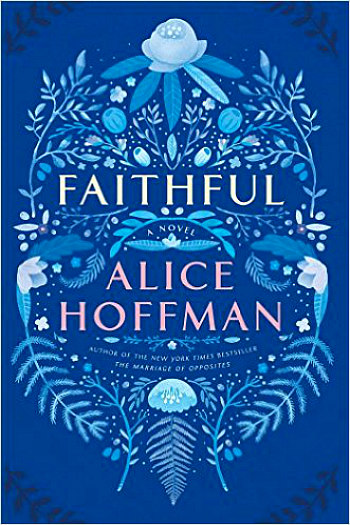 Single Sentence Summary: Shelby Richmond struggles to forgive herself after a horrible car accident leaves her best friend in a permanent coma.

Primary Characters: Shelby Richmond – as the story begins Shelby is a high school senior destined for NYU. That all changes after the icy crash where she was the driver. Ben Mink – small time drug supplier, with bigger goals. Ben is from Shelby’s Long Island hometown. James Howard – a reformed drug dealer, turned tattoo artist, also from Shelby’s hometown.

Synopsis: Shelby and her best friend, Helene, both seniors, have big plans for their futures. They’re excited to be heading to NYU in the fall. An icy road changes all that. Shelby is driving and losses control of the car. Her injuries are minor compared to Helene’s. Helene is left in a coma with no hope of recovery. Shelby knows that she did nothing to actually cause the accident, yet cannot forgive herself. When slitting her wrists fails, Shelby leaves the psych ward, goes back home with her parents, and lives an almost solo existence in their basement.

Some nights Shelby will venture out in the dark, mostly to buy marijuana from Ben Mink, a young man she went to school with. Over time the two become friends and when Ben gets into pharmacy school and moves to New York, Shelby goes with him. She still isn’t able to forgive herself, but the move is the first thing Shelby has really done for herself since the accident.

Review: What made Faithful a very compelling story was Shelby. She was a well-developed character that never strayed from who she was. As a reader, you knew and always understood this young woman, so burdened by a self-imposed guilt that at first she could barely function. And yet, there was a small part of her that knew she had to fight her way out of that, and as she did you could not help rooting for her. Shelby did nothing in a conventional way, but she had people who loved her and cheered on her every successes, just as readers will. This was ultimately a coming-of-age story spread out over a ten-year period. Every little transformation Shelby made was hard-fought and always tinged with her guilt.

I have read a lot of Alice Hoffman books and one of the things I like best about them is the sense of something magical or “other worldly” about them. I felt like that was missing in Faithful. While Shelby was in the psych ward, she got the first of many postcards from someone unknown. Each had a small beautiful drawing on it and a simple message like, “See something.” or “Be something.” To Shelby these almost seemed like they were messages from an angel watching over her. At times she imagined it was Helene.

“Feel Something. A heart held in the palm of a hand. Inside the heart are words written in red ink: Faith, sorrow, shame, hope. Someone is watching over her. Someone knows what she needs.”

I think this was the magical element Hoffman was going for, but to me, while a lovely part of the story, it fell a little flat in the extraordinary realm. Still, I liked Shelby’s story very much. Her slow evolution made Faithful a book I would definitely recommend. Grade: B