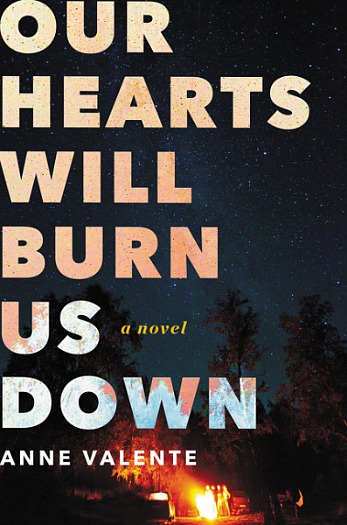 Single Sentence Summary: Four high school juniors struggle to learn what it means to survive a school shooting that killed 35, while the town they live in begins to burn.

Primary Characters: Christina Delbano – in French class when the shootings occurred. The shooter did not enter that classroom. Matt Howell – in the bathroom when the shootings began. He watched a friend die just outside the door. Nick Ito – with others, blocked the door to the classroom he was in. Zola Walker – in the library when the shooter entered and killed many people.

Synopsis: It’s October 8, 2003 when loner, Caleb Raynor, enters Lewis and Clark High School in a suburb of St. Louis and kills 35 people, including the principal, librarian, janitor, and 28 students. The entire the nation, the community, the parents, and most of all the students are stunned, afraid, and grieving.

“But when the list emerged Friday morning, in the newspaper and across national televised news, we felt the last of our once-lives ebb away.”

After a few days of being isolated in the cocoon of their families, the four students who make up the junior portion of the yearbook committee meet. Each is suffering in different ways from what they saw and/or what they lost on that day. Still, they want to find a way to honor those whose lives were taken. The struggle to figure out how to honor friends who died so needlessly young is something each wrestles with.

Three days after the shooting, the home of one of the victims goes up in flames, killing her parents inside. A couple days later there is another fire, and another. Now, the four are faced with even more: how to understand what is happening to the people left behind. Their already unstable world is thrown further off kilter.

Review: I thought that Our Hearts Will Burn Us Down was a book that didn’t really know what it wanted to be. The part of the story that had to do with the shooting, it’s aftermath, and how Matt, Christina, Nick, and Zola coped with that tragedy was good, really good. The descriptions of where each student was, what they were thinking and doing during the shooting were fabulous. The development of each of the four main characters and their families was equally good. You really cared about these four and how they were going to be able to get by after surviving such a horrific act. That, on its own, would have made for a great story, but then the fire element was thrown in.

The mysterious fires that started taking place in the homes of the victims just seemed unnecessary to me. It muddled what the book was about. Was it the story of survival and recovery after the trauma of a mass shooting? Was it a mystery concerning how homes can go up in flames and leave no trace of the bodies inside? For me, the two themes did not blend together well and the fire element got too repetitive. I liked the first half of Our Hearts Will Burn Us Down a lot, but around the halfway point (when the action shifted to the fires) I got a little bored. Grade: C