Many of us in the U.S. are enjoying a long weekend thanks to the Martin Luther King Jr. holiday. It’s my hope that on this day all Americans can remember the spirit and ideals of the man behind the holiday and live their lives with the same level of integrity that Dr. King did. Now, I’ll get off my soapbox and back to books! 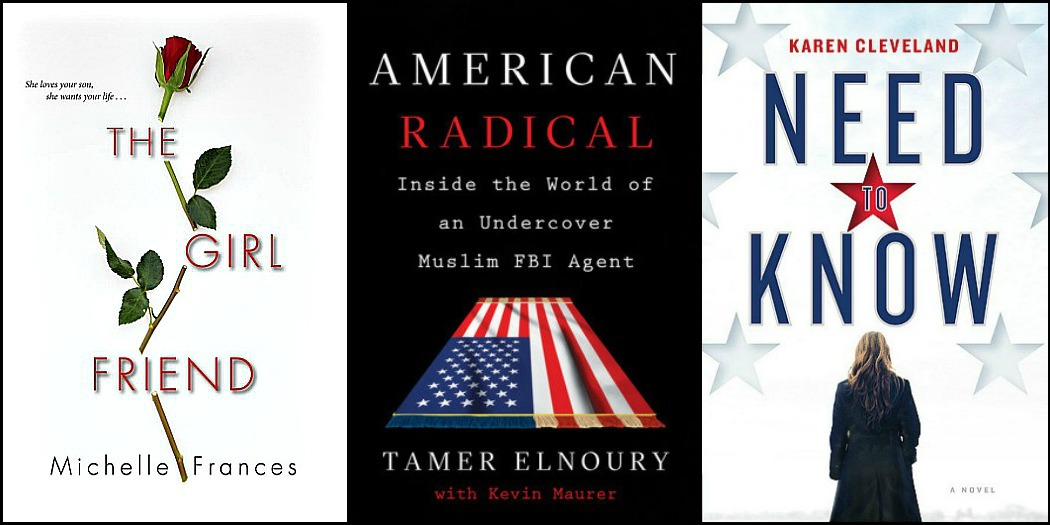 The first book I finished last week was The Girlfriend by Michelle Frances. I found this story of a mother, her son, his girlfriend and a whole pack of lies entertaining. I’ll review France’s debut closer to its January 30th release date. The remainder of my week was spent deep in U.S. counterintelligence. On audio, I was with an undercover Muslim FBI agent fighting terrorism in American Radical by Tamer Elnoury, and I loved it. In print, I spent my time with a CIA analyst working to uncover Russian sleeper cells in Need to Know by debut author Karen Cleveland. Her story had twists and turns, both expected and unexpected. I’ll be reviewing both books on Friday with Mini-Reviews: The Counterintelligence Edition. 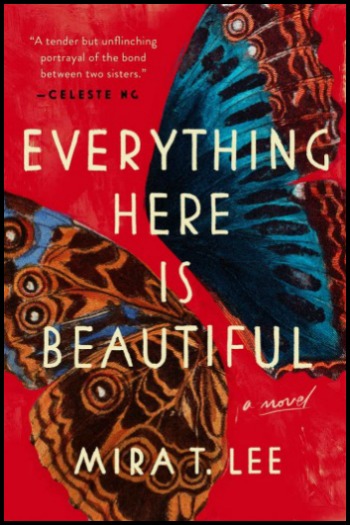 I requested a review copy of Mira T. Lee’s debut Everything Here is Beautiful way back in July. When it finally came through last week, I was a little miffed and almost passed, but finally decided to give it a try. I’m now halfway through the book and mostly like it. This is a book with multiple narrators and as is often the case, some work better for me than others.

Last week I talked about how many books I have that are being released onFebruary 6th, so today I thought i’d share two more. I absolutely adored The Nightingale by Kristin Hannah, so am very excited to read her latest, The Great Alone. Taking place in 1974, this story of an Alaskan family in crisis sounds right up my alley. Self-Portrait With Boy by debut author Rachel Lyon has an intriguing premise: an artist accidentally photographs a boy falling to his death. The fact that it has an early 90’s Brooklyn setting is just icing on the cake!