I bet many of you are like me and are feeling happy to see this month wrapping up. January has never been my favorite month, but this one has been particularly hard with the government shutdown and the massive snow storms across the country. I’ll be happy to welcome February on Friday. But, before we get there, on Thursday, I’ll be turning my occasional “Clearing the Shelves” mini-review posts into a new monthly feature. At the end of each month, I’m going to take all the books I didn’t get around to writing a full review for and cover each in one mini-review post. Some months that may only be a couple of books, but for January I’ll have four, including one I’m spotlighting, another I liked, and two I didn’t. Please stop by and take a look. 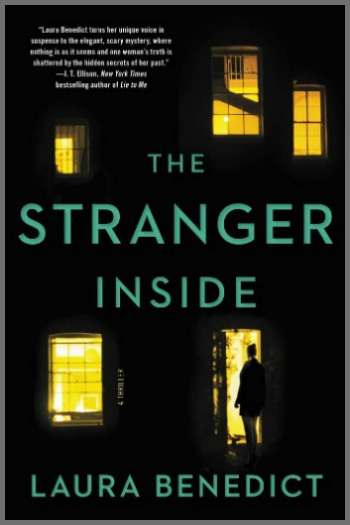 Sadly, I ended up making Sugar Run by Mesha Maren my first DNF of the year. While her writing was lovely, after about 40 pages, I just didn’t care about anything in the story. Then, I turned to yet another mystery/thriller, The Stranger Inside by Laura Benedict, and I really, really liked it. This genre, one I typically don’t read a whole lot of, has been just great to me in January. Benedict’s layered, twisty story of a woman who comes home and finds a “renter” living in her home will be getting a full review next month. 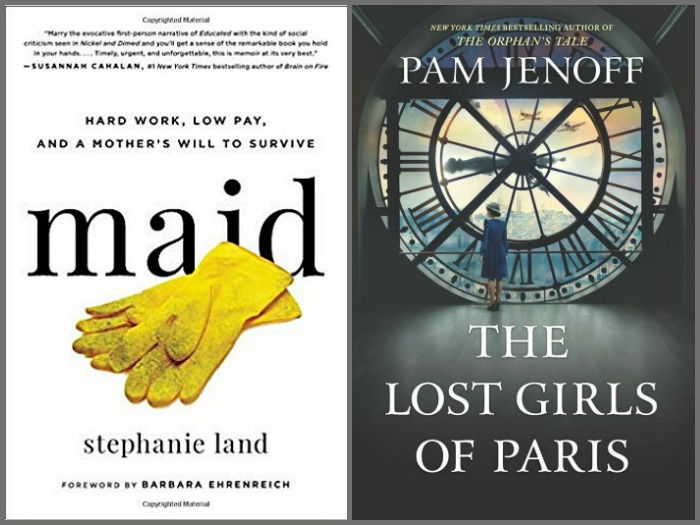 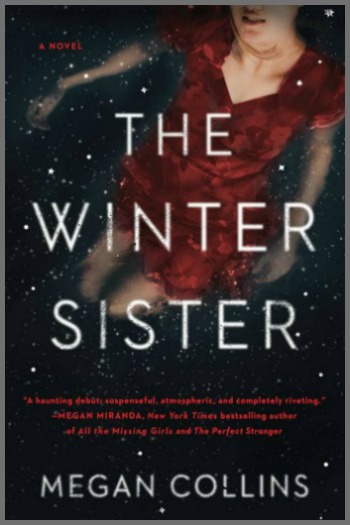 My February ARC list is slim, though there are many books I want to read. I’ll be relying on the library and/or my own wallet for more books than usual next month. One ARC that I do have is The Winter Sister by Megan Collins. Another thriller, The Winter Sister features a woman whose sister was murdered as a child. She’s returning home to care for the mother she’d been estranged from and (of course) stumbles upon new information. Normally, I might not go for this sort of book, but I’ve read good things about it and thrillers have been great for me so far this year.