Is there anyone sad to see January gone? Truly, it felt like the longest month ever, and I was off the whole first week! For me I think it’s the gray skies and the general lack of light. However, in the last couple weeks I’ve noticed it getting lighter just a little earlier in the mornings and staying light a little longer in the evenings, and that feels SO good! I’ve nothing big going on this month, so am hoping February is a nice calm month with lots of time for reading great books. Do you have any fun plans for February? 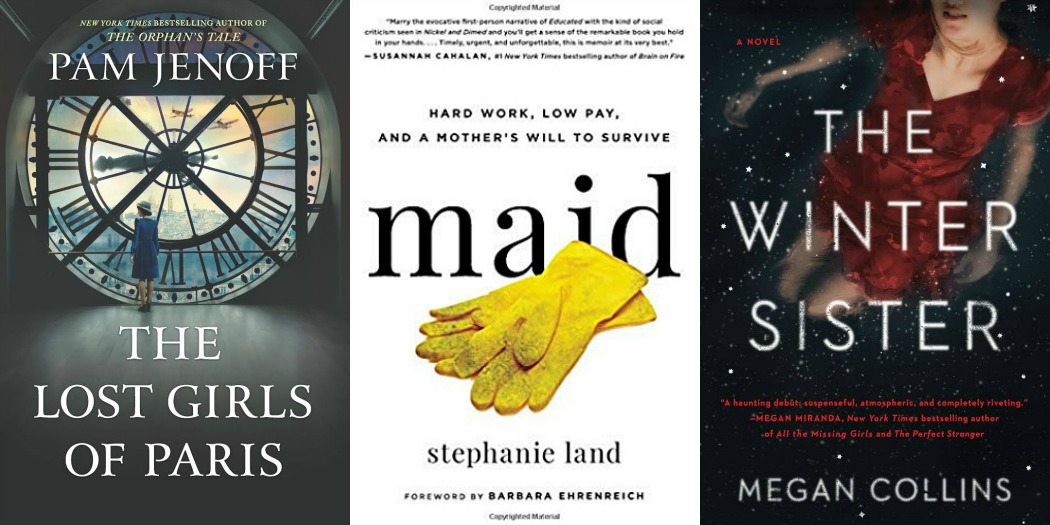 It seems to be feast of famine with me. Last week I only finished one book, this week it’s three. 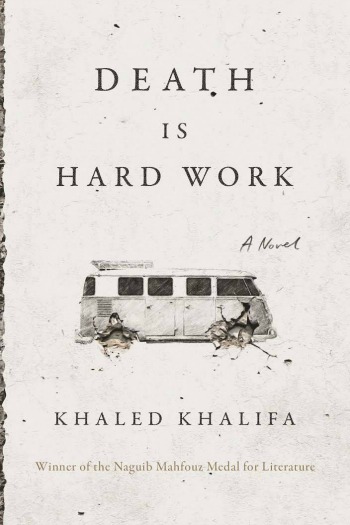 So far, I’ve only read about 15% of Death is Hard Work by Khaled Khalifa and am still not quite sure what to think. It’s the story of three grown siblings traveling across war torn Syria to fulfill their father’s dying wish: to be buried in his hometown. Yes, it’s a dark story, but I’m also finding some humor in the very dysfunctional sibling dynamics. It’s one of those books that could go either way. We’ll see! 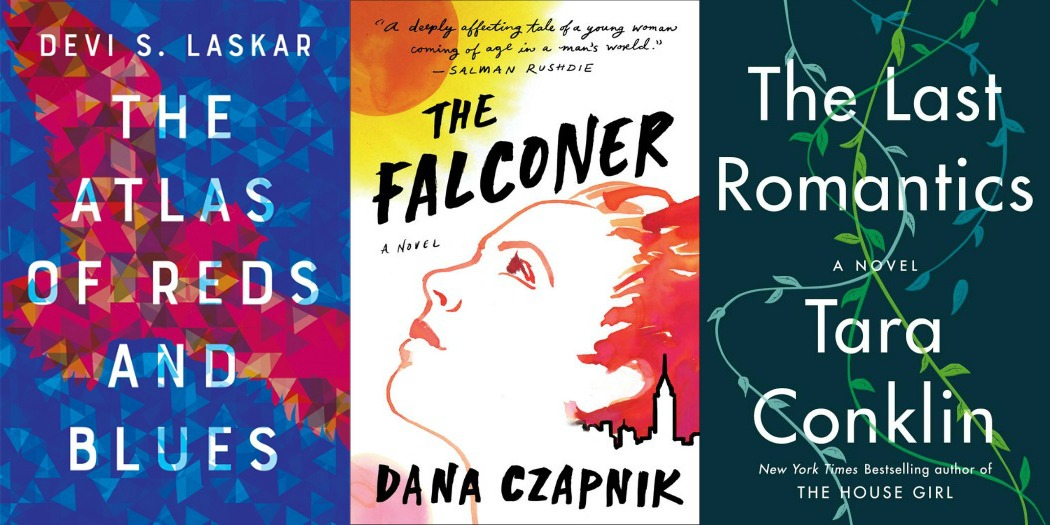 Without a doubt, I will be mood reading for the next couple of books, and these are my lead contenders at the moment.