It’s hard to know what to say today. I don’t want my grandchildren growing up in a country where a Black man can be murdered by a police officer, while three others look on. Three of my four grandkids are blonde haired and blue eyed, and they’re all white. They’ll never have to face the same fears their Black friends will and that’s just wrong. It’s always been wrong, and it has to change. We all have to role in that change. It’s sad that peaceful, meaningful protests have had the spotlight taken off of them by violence, destruction, and organized looting. As a society, we can’t go on like this. We must put an end to racial injustice. We should have done it a long, long time ago.

In case you missed it, I shared my Summer Preview 2020 last week. It features the 20 new books I’m most looking forward to in June, July and August. 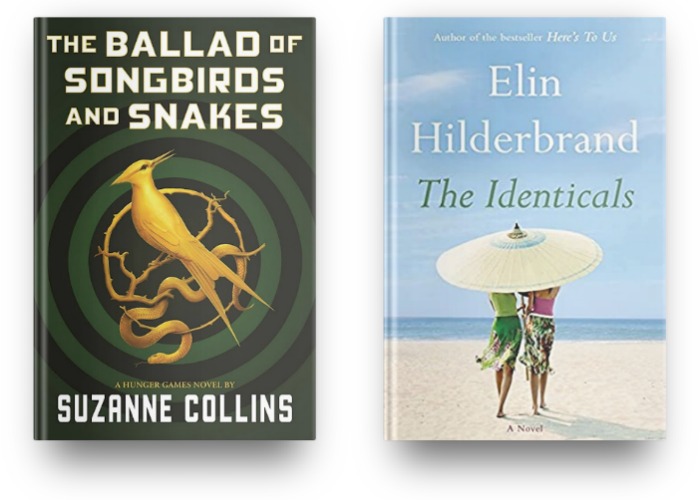 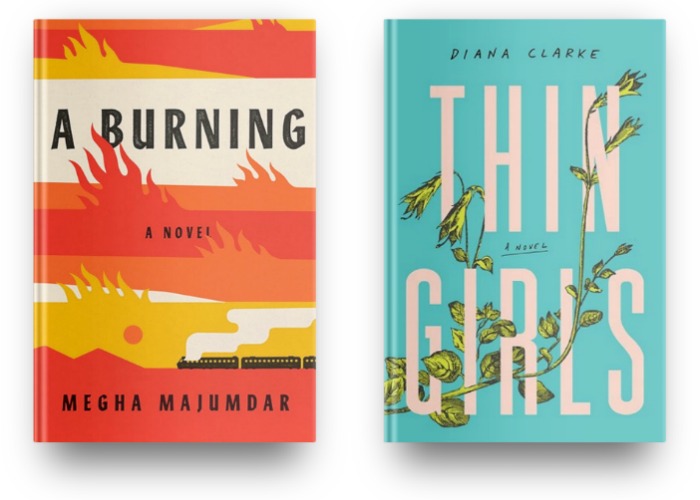