It’s such a strange time! Some days I feel like time is crawling, with every day being so much like the day before, but then I look at the calendar and it’s already the middle of July. Last week was very slow, so I was able to get a lot of reading time in, and good reading, too. This week, I’m getting my hair cut and colored for the first time since mid-February. Obviously, it’s long overdue! I’ll also be working on curriculum mapping one day, though we still have not heard about any solid plan for reopening school. With the COVID numbers out there, school feels a little scary right now. I guess time will tell, and in the meantime? I’ll keep on reading! 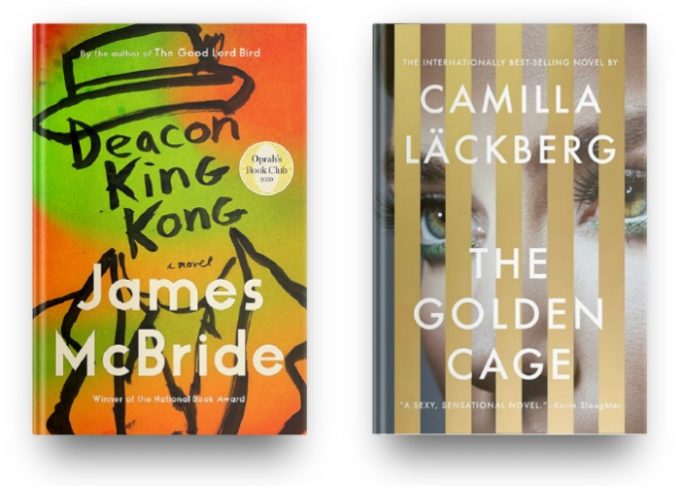 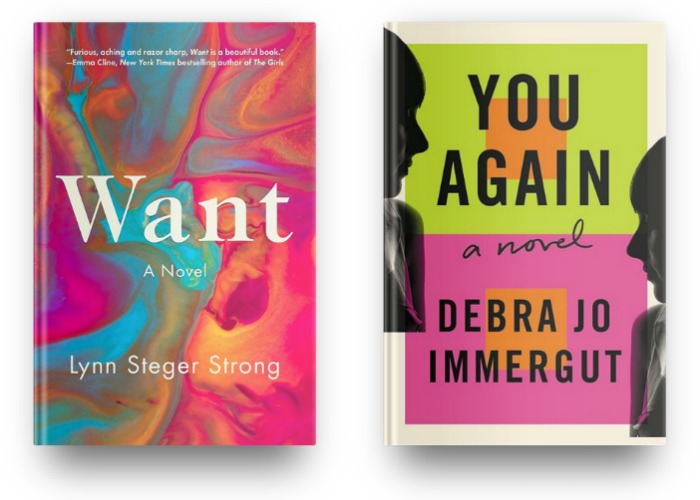