It had already been a rough couple of weeks and then we lost Justice Ruth Bader Ginsburg on Friday. She was a powerhouse, forever fighting for equality for ALL people. To honor such a woman, we need to fight to carry on her legacy. For so many reasons, these are scary times. Smoke blanketed Washington for 10 days until we finally got rain on Saturday. I was able to go on my first walk in a long time that day and it felt wonderful. I’d been missing going outside so badly, especially after sitting at a desk, in front of a computer for eight hours a day. Teaching fully online has been tough: Lots of tech issues for the kids, frustrated parents, and overworked teachers. Hopefully, it will get easier as time goes on.

Work has seriously cut into my reading and blogging time the last couple of weeks. Plus, my brain has been pretty much fried, so sticking with reading has been difficult for me. Instead, I’ve watched more TV than usual and I have two shows to recommend. On Apple TV, For All Mankind is wonderful. It’s a reimagining of the space race, only the Russians make it to the moon first, causing the Americans to really amp up their own space program including bringing in women and minorities much more quickly than actually happened. I loved it and the 70’s soundtracks are great, too. After that I stuck with space, and watched Away on Netflix. It stars Hilary Swank and is about the first manned mission to Mars. I didn’t like it quite as much as For All Mankind, but still it was very good. Now (finally) on to books! 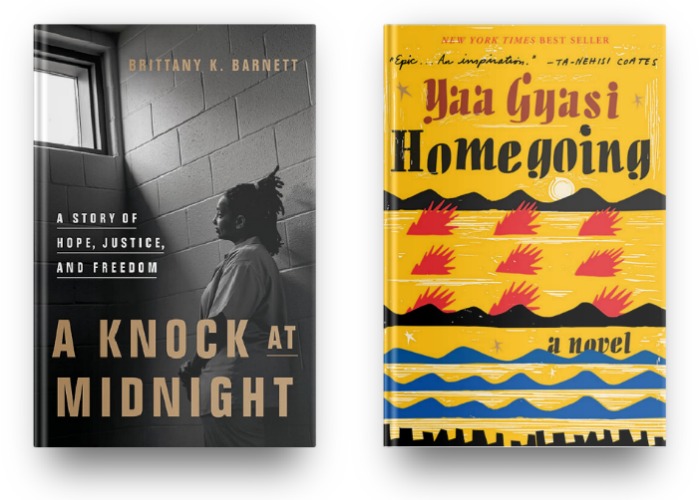 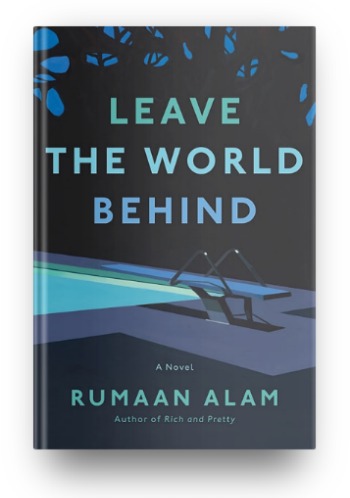