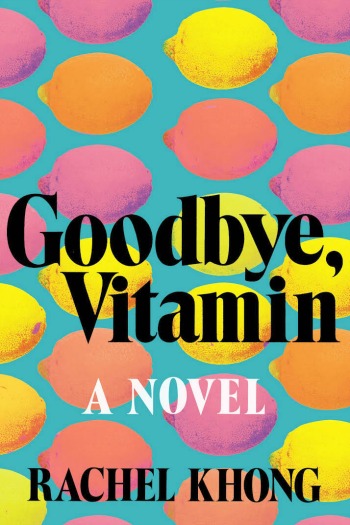 As Professor Howard Young begins losing himself to Alzheimer’s, his family must cope with their conflicted feelings of anger, fear, and love.

Freshly disengaged from her fiancé and feeling that life has not turned out quite the way she planned, thirty-year-old Ruth quits her job, leaves town and arrives at her parents’ home to find that situation more complicated than she’d realized. Her father, a prominent history professor, is losing his memory and is only erratically lucid. Ruth’s mother, meanwhile, is lucidly erratic.

In the end, I think the hype surrounding this book led me to expect a little more from it than it delivered. I should know better than that! Goodbye, Vitamin did succeed in covering the deep sadness surrounding Alzheimer’s with a great deal of humor and healing. Many people will see themselves or someone they love in Khong’s book. Though I wasn’t a fan of the diary format, her light touch makes a difficult topic a little easier. Grade: B-