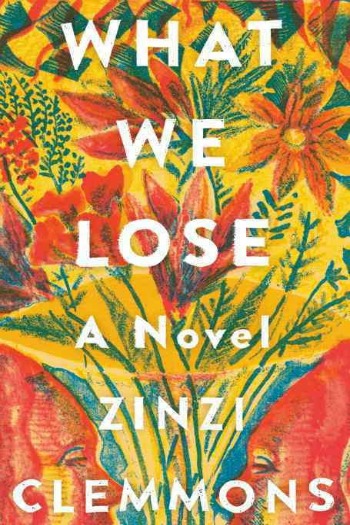 A Bit of Backstory

A daughter muses on the loss of her mother and what it means to live without her.

“Raised in Pennsylvania, Thandi views the world of her mother’s childhood in Johannesburg as both impossibly distant and ever present. She is an outsider wherever she goes, caught between being black and white, American and not. She tries to connect these dislocated pieces of her life, and as her mother succumbs to cancer, Thandi searches for an anchor—someone, or something, to love.”

“And when I tried to speak only pain came. The pain was exponential. Because as much as I cried, she could not comfort me, and this fact only multiplied my pain. I realized that this would be life; to figure out how to live without her hand on my back; her soft accented English telling me Everything will be all right, Thandi. This was the paradox: How would I ever heal from losing the person who healed me? The question was so enormous that I could see only my entire life, everything I know, filling it.”

Thandi, attempted to do just that: to use the whole of her life to fill the void left when she lost her mother.

“I’ve often thought that being a light-skinned black woman is like being a well-dressed person who is also homeless.”

And, though Thandi loved her mother’s South African home, the country secretly terrified her.

With so much hype surrounding What We Lose, the debut had very high expectations surrounding it and for me, it just didn’t get there. I could name eight to ten debuts I’ve liked more this year. I appreciate the poignant tribute to a much-loved mother and the exploration of finding a life without her. Unfortunately, the format was such a distraction that the story itself lost much its glow. Grade: C