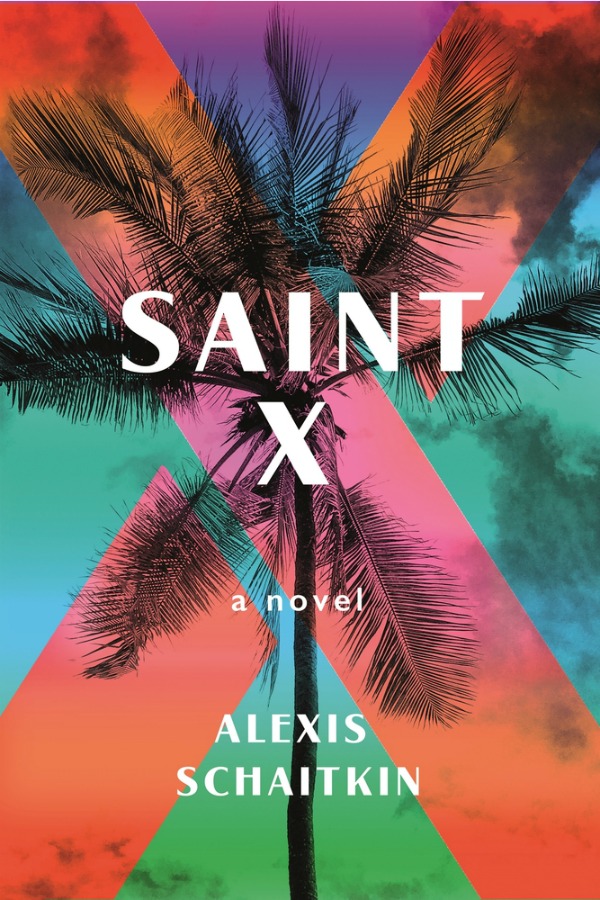 Years after Claire’s older sister was murdered on a small Caribbean island, she spots a man once suspected to have been involved and upends her entire life trying to uncover his guilt.

“Claire is only seven years old when her college-age sister, Alison, disappears on the last night of their family vacation at a resort on the Caribbean island of Saint X. Several days later, Alison’s body is found in a remote spot on a nearby cay, and two local men–employees at the resort–are arrested. But the evidence is slim, the timeline against it, and the men are soon released. The story turns into national tabloid news, a lurid mystery that will go unsolved. For Claire and her parents, there is only the return home to broken lives.

Years later, Claire is living and working in New York City when a brief but fateful encounter brings her together with Clive Richardson, one of the men originally suspected of murdering her sister…”

Like many others, I looked forward to Alexis Schaitkin’s debut with great anticipation. Widely touted as one of the best new books of the winter, it had some pretty big expectations to fulfill. For me, the first half of the book did exactly that. I loved the way the Schaitkin set up the beginning of the book before 18-year old Alison disappeared. She told about different types of locals and visitors to Saint X, referring to the main characters as “the father,” “the mother,” etc., giving the reader a glimpse into the lives of many different players. I also really enjoyed her exploration into the toll an infamous unsolved murder takes on the family left behind. This was especially true for Claire, Alison’s much younger sister, who later went by Emily in an effort to distance herself from her family’s unwanted fame.

“It wasn’t just that without Alison I felt I had to fulfill the role of two children. I did things that, were Alison alive, neither of us would have done. I pitied my parents in a way I did not pity myself. It is easy to discern the contours of other people’s pain, much harder to recognize one’s own.”

As an adult Emily’s voice was strong really drawing me into her own struggles to find a life outside her sister’s dark shadow. Had the book stayed in that lane, I’d have liked it to the end. Unfortunately, it veered off into the “unsolved mystery” realm and to me lost all focus. I felt like the second half of Saint X really didn’t know what it wanted to be. Emily’s quest to solve the mystery of what happened to Alison never really went anywhere, even though much of the story was focused on just that. Instead Emily went a little psycho in pursuit of a man once suspected in her sister’s murder. Her encounter with and pursuit of this man could have been a good element in Emily’s story, but it went on WAY too long and got FAR too weird for me.

For the first 75% I was able to hang in there with the overall story, enjoying the parts from Emily’s perspective, but generally not those from other’s points of view. The last 25% became a bit of a slog, going on and on with Emily’s compulsions. You don’t want to be unsympathetic to someone who lost their sister to murder, but in the end I wanted to shake her! Sadly, Saint X just wasn’t the thriller for me. Grade: C

Note: I received a copy of this book from Celadon Books (via NetGalley) in exchange for my honest review.