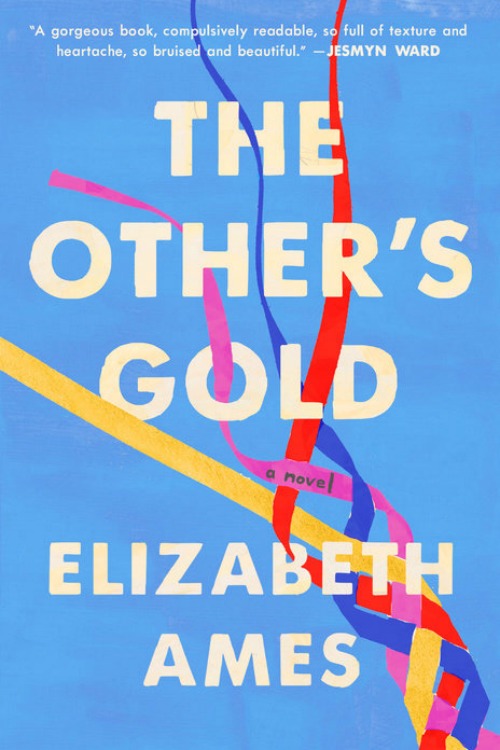 The story of four women’s friendship forged from the day they met as college freshmen, through life’s joys, and especially, life’s hardships.

“Assigned to the same suite during their freshman year at Quincy-Hawthorn College, Lainey, Ji Sun, Alice, and Margaret quickly become inseparable. The leafy green campus they move through together, the idyllic window seat they share in their suite, and the passion and ferocity that school and independence awakens in them ignites an all-encompassing love with one another. But they soon find their bonds–forged in joy, and fused by fear–must weather threats that originate from beyond the dark forests of their childhoods, and come at them from institutions, from one another, and ultimately, from within themselves.”

I love well written stories of friendships formed at a young age that go on to survive the test of time, even as they change and grow. The Interestings by Meg Wolitzer and The Ensemble by Aja Gabel (my review) are two that immediately come to mind, but there have been many more. Now, The Other’s Gold by Elizabeth Ames joins that list.

Alice, Margaret, Ji Sun, and Lainey meet in 2002 when purely by chance all are assigned to the same suite at the start of their freshmen year at Quincy-Hawthorne College. The four very different girls have an immediate connection and intense loyalty that never really waivers.

“But that night, outside the confines of their common room, there were no others. They considered only their roommates, and each one fell asleep to find the other three already waiting in her dreams.”

Even after college as they scatter and chase different careers the four work at staying in touch, supporting each other, and finding ways to spend time together, but The Other’s Gold is much more than the simple tale of friendship I’ve described so far.

The four sections in Ames’ debut each center around “the” big mistake in each woman’s life. The first happened long before the four met at Quincy-Hawthorne and the last long after they left. Some mistakes were bigger than others, some harder to understand, some more challenging to forgive, but what shone for me was that these women supported each other even when disappointed and even hurt by the actions of their friends.

I flew through The Other’s Gold, enjoying both the story and the writing. Ames went places with her characters that were both usual and completely unexpected, always keeping me wanting more. The last section got a little repetitive and might have been more tightly edited, but that was the book’s only minor flaw. My reading this summer has been stellar and The Other’s Gold continues the trend! Grade: A-

Note: I received a copy of this book from Viking(via NetGalley) in exchange for my honest review.