No! August cannot be more than half over. How does this happen every single year? The end of summer always seems to sneak up on me, but honestly, this year it actually feels like less of a shock than usual. I wisely planned my summer so the busiest parts were in the first half, with the last three weeks being pretty chill. This week is the last of those chill weeks. Then it’s back to work, settling into fall and that’s got plenty of good that comes with it. One of the best parts of the season is all the great books that get released in the fall. I’ve been diligently putting together my fall “to be read” list and am thrilled to be sharing much of it with you tomorrow in my 2019 Fall Preview. Be sure to stop back by and take a look. 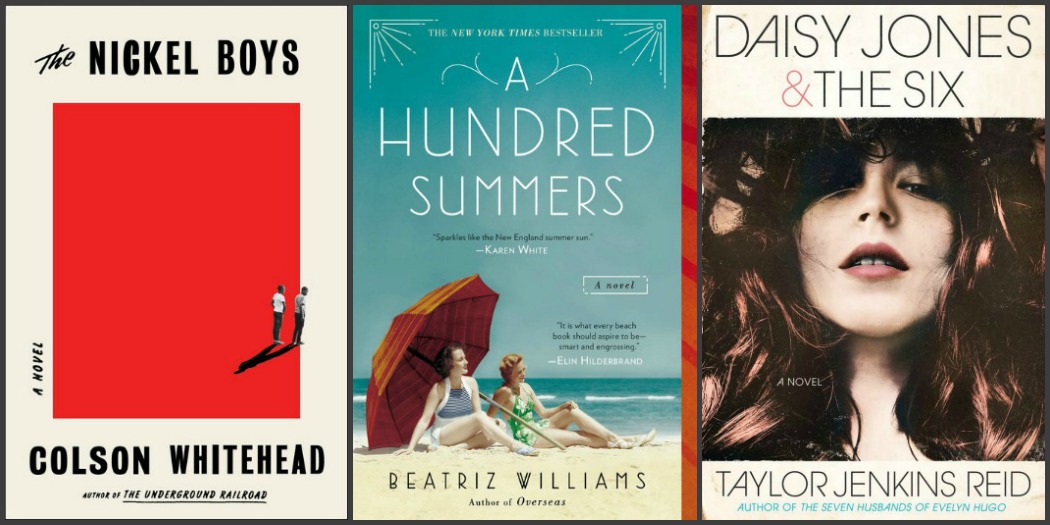 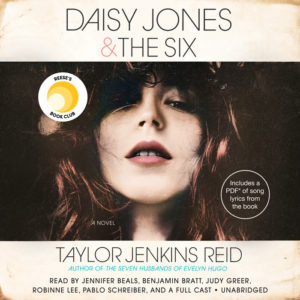 Enough of how I got the audiobook, now what did I think of it? I really didn’t think it was possible, but I liked the audio version of Daisy Jones & The Six even MORE than the print version. I especially liked it because I knew how it would end. The knowing made so many of the things the different characters said even more poignant and emotionally charged. I found the cast of narrators quite simply incredible. I could NOT stop listening, finishing the book in two days and having to force myself to save the last couple of hours for a longish drive I had on the second day. Since I already reviewed Daisy here, this is going to be it for my review of the audiobook. I loved it. LISTEN! Grade: A 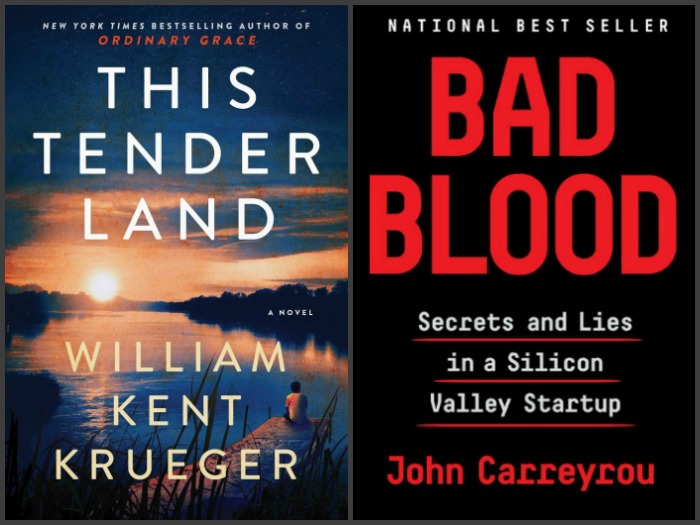 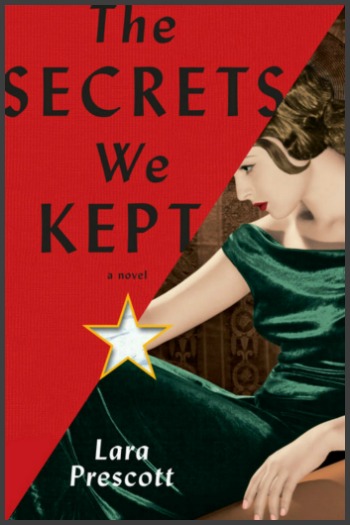 Disclaimer: There are Amazon Associate links contained in this post