Today is it. The end of my summer. Kids don’t come back to school until the 8th, but teachers officially start back tomorrow. (Though, I’ve already worked many, many hours.) Much more than usual, I’m nervous about school this fall. We’re fully online and it’s going to be much more rigorous for students and teachers than it was last spring. I’ll have three 70 minute math classes, plus a half hour homeroom. Everyday. That’s a lot of screen time for kids and teachers. Plus, there will be a lot of other virtual meetings, so I fear I’m going to come to hate computers! I’ve ordered a new pair of glasses with the blue light blocking feature, so hopefully that will help a little. Have you tried them?

Books will need to be my balm after a long day of communicating through a box and the 16 I shared in last week’s Fall Preview 2020 will be at the top of my TBR list for sure. Take a peek if you missed it last week or if you didn’t see my August 2020 Book Reviews.

One last thing. On Wednesday, I’m sharing my thoughts on The Night Swim by Megan Goldin in a discussion post you won’t want to miss. And now, onto this week’s books! 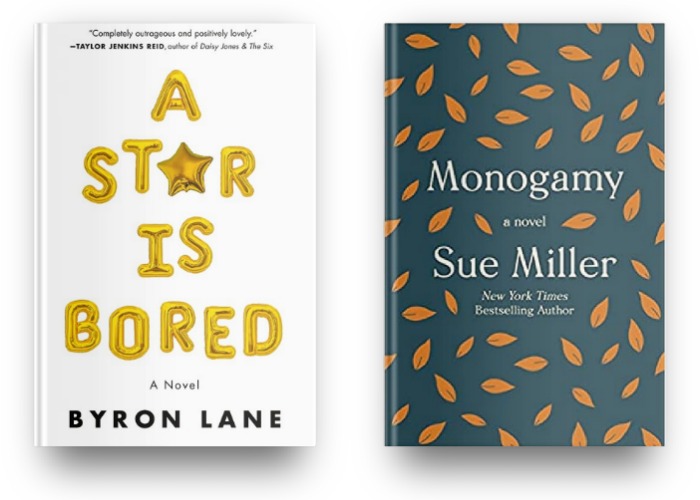 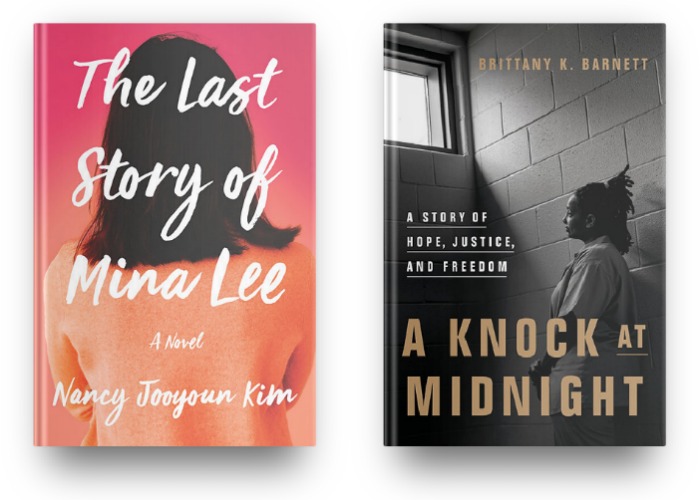