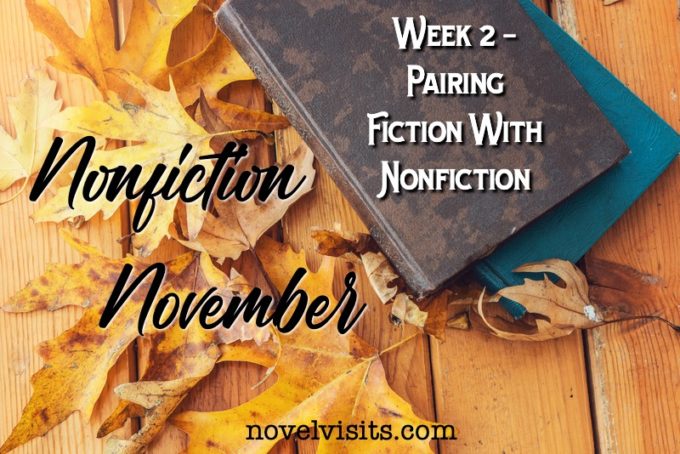 I don’t know about you, but I’ve already collected loads of new titles just from the first week of Nonfiction November. Week 2’s topic is my favorite, book pairings, where we tie together a nonfiction book and a fiction counterpart that either have similar themes or would make great reading partners. Nonfiction November is hosted this week by Sarah at Sarah’s Book Shelves, so if you haven’t already, head over there and add your own link or (even better) find links to lots of other great bookish sites. I know I’m excited to share my pairings this year.

Getting to Know Yourself 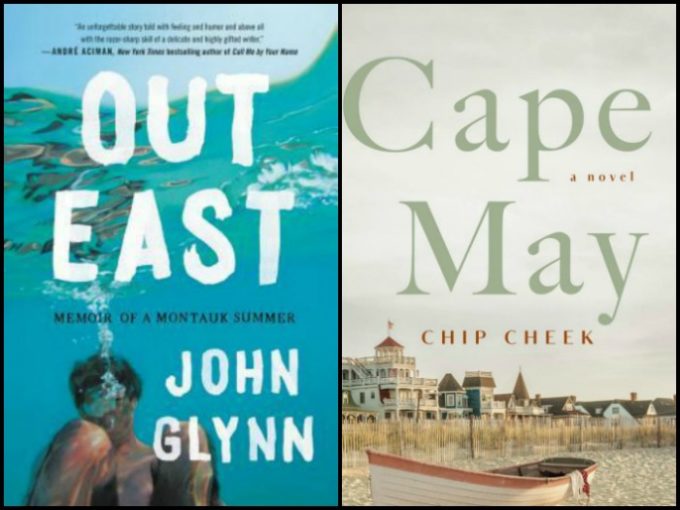 This year I read both Out East by John Glynn (my review) and Cape May by Chip Creek (my review), and though one is a memoir and the other historical fiction, they had much in common. 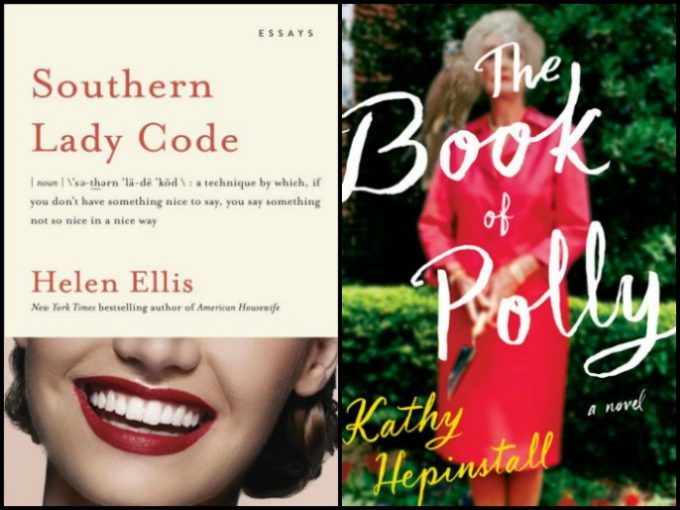 I actually listened The Book of Polly by Kathy Hepinstall a couple years ago (my review), but the whole time I listened to Southern Lady Code by Helen Ellis (my review), I kept thinking about it. The two have as many differences as they do similarities, but what they shared stood out most for me. 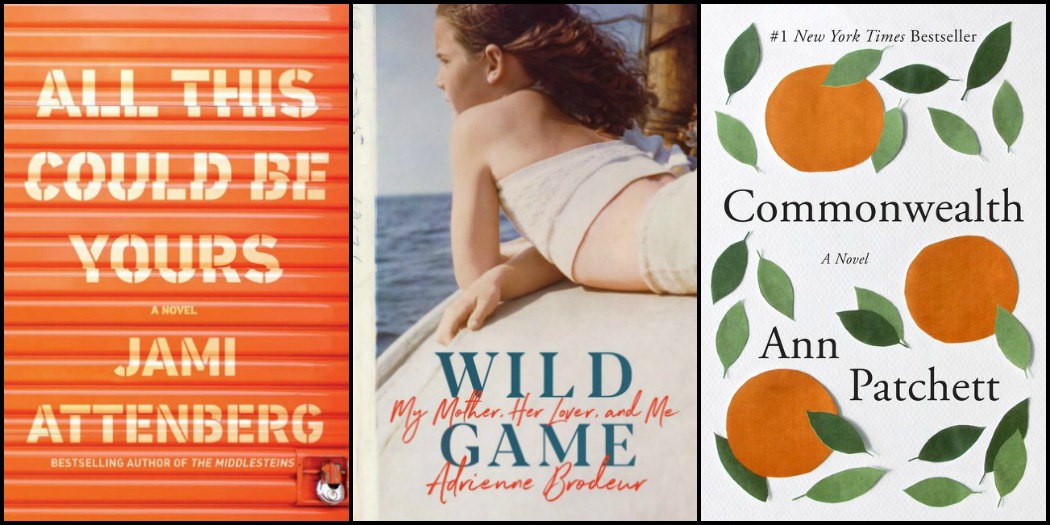 Parents. We’ve all got them. Sometimes they’re amazing; other times they’re not. Adrienne Brodeur’s memoir Wild Game (my review), shares the later sort of parents with this fall’s All This Could be Yours by Jami Attenberg (my review), and Ann Patchett’s Commonwealth from three years ago (my review).

What are your favorite fiction/nonfiction pairings? 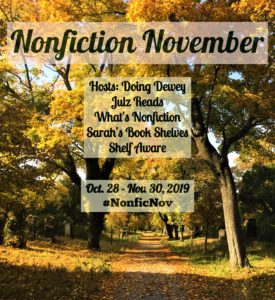