September is always a busy month for me with the start of a new school year and getting to know a new crop of middle schoolers. This year, September also brought a new grandson making it extra busy. My reading time was not quite what I hoped it would be and I only managed to complete seven books. Of those, four were historical fiction and that’s just too darn much historical fiction in such a short time. (Plus, my last August book was also historical fiction). I seem to be in the midst of a slump and because of that have pushed myself to finish books I normally wouldn’t have. I’m vowing to stop that right now! 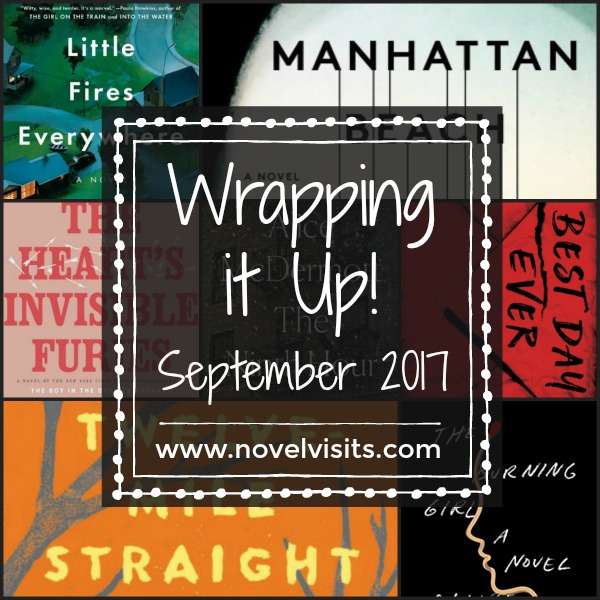 The Heart’s Invisible Furies by John Boyne – My first John Boyne novel was a total hit. His novel about the life of a gay Irishman was truly was can’t-put-down good! (My Review – Grade: A)
The Burning Girl by Claire Messud – I listened to this one and liked it well enough, but had I read it, I feel like I would have grown tired of the teenage drama. (My Review – Grade: C+)
The Twelve-Mile Straight by Eleanor Henderson – I really liked some elements of Henderson’s novel, but others fell flat. I though it could have been about 100 pages shorter. (My Review – Grade: B)
Best Day Ever by Kaira Rouda – This fun domestic thriller (featuring a very creepy narrator) proved to be a breath of fresh air from an over abundance of historical fiction! (My Review – Grade: B+)
Little Fires Everywhere by Celeste Ng – Too often sophomore efforts disappoint, but that was not the case witNg’s second book. I liked it even more than Everything I Never Told You. (My Review – Grade: A)
The Ninth Hour by Alice McDermott – Good, but not quite good enough. McDermott’s book was relatively short, which kept me going to the end, but not enough about it was truly memorable. (My Review – Grade: B-)
Manhattan Beach by Jennifer Egan – Without a doubt, Manhattan Beach proved to be the biggest disappointment of September. I had such high hopes for Egan’s latest and it just didn’t deliver. Full review later this week.

Sing, Unburied, Sing by Jesmyn Ward – Reviews on this have been mixed, but I really liked Ward’s rich American story of what it means to be poor and black in rural Mississippi. (My Review – Grade A)
The Good People by Hannah Kent – A story of folklore, fairies and faith set in 1825 Ireland just didn’t do much for me. (My Review – Grade C+)

The Exact Nature of Our Wrongs by Janet Peery – A dysfunctional family story should have been perfect for me, but it just never seemed to be going anywhere.
We Are All Shipwrecks by Kelly Grey Carlisle – I listened to almost 35% of this memoir, but even that far in it never felt like the story was going anywhere. 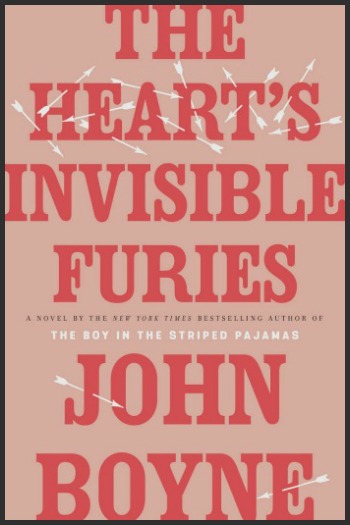 Easy! Easy! Easy! I don’t even need to think about it. The Heart’s Invisible Furies is definitely my favorite book of the last two (maybe even three) months. 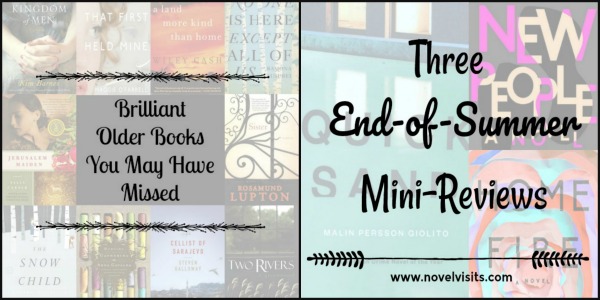 I hope September was good to you!